50 Respondents  Readers of 4+ books per month

PickFu collected 50 responses from a targeted (Reading frequency: 4+) audience in 2 hours and 38 minutes.

Want to run a similar test with your own ideas? Learn how authors use PickFu for book title and cover testing.

Try PickFu for yourself 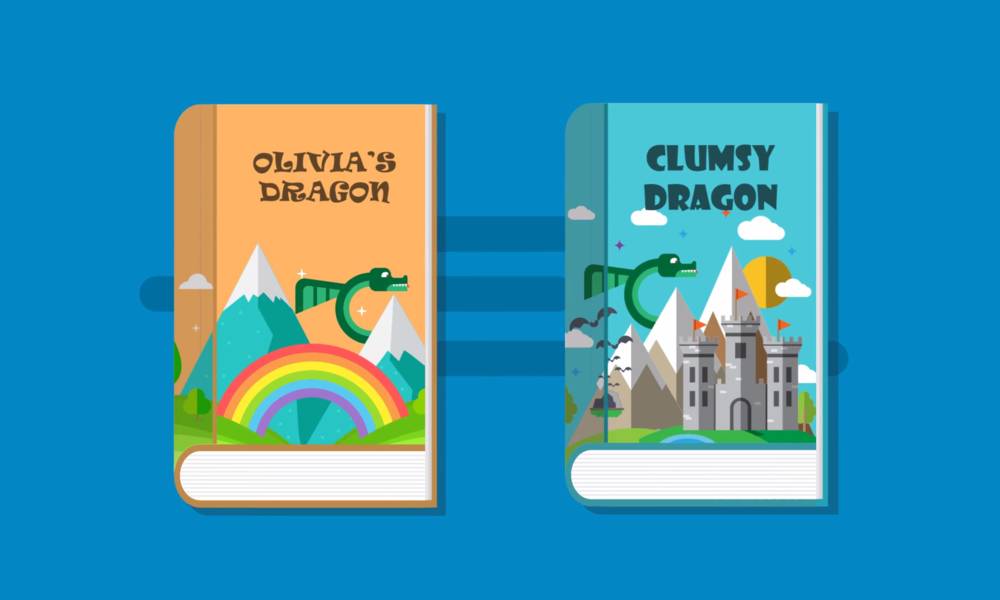 Which cover is easier to read?

Option C won this Ranked poll with a final tally of 28 votes after 1 round of vote counting.

See how these votes were counted.

2 Responses to Option A

I like that A because the layout is transparent and bold.

Option A is my favorite because it's the most symmetrical design, which makes the book cover more appealing for me and would draw my attention first over the other designs.

20 Responses to Option B

This one flows together and is the easiest to read.

A is really tough, since it mixes author/title if you read horizontally. I have no strong preference between the other two in tersm of readability, but prefer the design of B slightly.

I like the clearly lined but offset page of title on B best, It gives an unease that is intriguing. I like A least because it's not TOTALLY clear (though mostly) whether the title is Mark Home, and the Author's name might be McGinn Truths, though McGinn Truths is sort of a cool name for a writer, and might draw attention though prove difficult when trying to search on line, for this reason I would definitely avoid this, it's going to mess up searches at libraries and Amazon.

I like the white title and the author name in red. I think I can read it better that way. I think the title above and the author below is also easier to read. I think you color scheme is fine. The background and words mesh well. Thank you.

The cover in Image B is the easiest to read.

Option B. With the Title and the author's name offset from each other, it makes it easy to differentiate between the two and makes it easier to read.

Option A is very hard to read and understand; the ones with the title and author on separate lines are much better

B's cover is clear and easy to read, because the title and the author's name are separated. C is the next best. A is the worst, because people read from left to right.

Having title and author names on same line is easier to read as well as with the author line offset slightly.

I like option B because the indentations makes it easier to realize that the names are two different things.

b - its simple, easy to decipher it follows along as you're taught to read left to rightc - its still nice, easy to follow along with - i just prefered the misaligned versiona - its hard to follow along with, even color coded, you read it as mark home mcginn truths, instead of the proper way.

I like how the title and the author's name is offset on the book. It makes the book look more pleasing to me.

B: Easier to read and better design of the text.C: Easy reading but font style and size is big.A: Didn't like the font layout, we have the habit of reading in straight line and not in up and down , it looks like the name of the book is " MCGINN TRUTHS" and author name is "MARK HOME".

Option B is far easier. Options C and A are very confusing with the colors and words.

I think having the title like this makes the book cover different from most on the market which will have the entire Title text centered together.

C had the most interesting look to it and a great design as well.

A is VERY unclear. C and B are equal, I just prefer the slightly larger font of C.

It's easier to read white on a dark background and when it's centered it catches your attention quicker. The red text blends in with the background, which isn't an attention getter.

The centered text with the white title on top is the most striking because it's the first cover that my mind can read right away. Option A is especially muddled because it looks like "Mark Home..McGinn Truths" at first, plus starting with the harder to read shade of red makes it more difficult.

Option C's centered title/author name is the easiest to read. Option B is close, but the flush left/flush right threw me a little the first time I read it. I'm afraid some people (colorblind folks, maybe) would have difficulty with Option A.

I think the title is much easier to read and it stands out better in option C.

Option C is clear, traditional and uses color differentiation so we can distinguish author from title-- it is what I would expect to see while browsing. The horizontal offset of author and title in Option B makes no sense and leaves the cover looking unbalanced. The unfortunate layout of option A reads "Mark Home/McGinn Truths" in spite of the text colors which looks amateurish and virtually senseless.

The positioning in options C and B are fantastic and make the titles easy to read. Option A comes off a little confusing.

The font lay out of option C is the best. It’s easiest to read it’s easiest understand and comprehend

I like Option C the most. It has the most centered text, and the white font over the red font is easier to read than the red and white next to each other. I think Option C is most easiest to read with respect to color scheme, and aesthetically it's the most pleasant to look at because the font is centered so it's easy to read the top half and the lower half of the cover without additional stressors. Option B is also easier to read than option A. However, what makes option B my second favorite option is that the text is not centered. That gave me pause when I read the cover because I was trying to figure out the words, and when the words aren't centered it made me think initially that the book was askew or slightly sideways. So it wasn't as easy to read as option C. It's easier to read than option B because the white font is above the red font which makes the contrast easier to see and provides a greater degree of clarity. Option B was the least easy of the three options for me to read. It has to do with contrast and the location of the text on the cover. The way that the text is situated makes it somewhat unclear what the title of the book and the author of the book are. Initially when I read it I thought that Mark Home was the title and McGinn Truths was the author, but that didn't quite make much sense and so after an initial assessment I figured that the color of the text is what distinguished the two identifiers on the cover and so the author is the red font and the title is the white font. However, that took me much longer to discern than option C especially, because option C creates a clear and unambiguous delineation between the title and the author. Option B does as well. Option A the delineation wasn't as readily apparent and so that momentary confusion before I puzzled out the title and author did indeed make option A less easy to read for me. Consequently, I like option C the most as it was easiest to read, option B second most as it was second easiest to read and option A the least as option A was the most confusing to read. Starting with the red and transitioning to the white on the cover is also somewhat unclear because it doesn't center the title effectively. When I look at a book cover I look at the title first, and for option A the title is not what I first see but rather the first name of the author, and so the syntactic transition between words in terms of how the words are arranged on the cover is somewhat unclear. I think part of it has to do with how in Western literature words are written from left to right, such that when I start at the top left of the cover and move right my mind has to process what I'm seeing because the words aren't arranged in a manner that I'm most familiar with reading and so it gave me pause. That pause meant that it was not as easy to read, and since the question is about what cover is easiest to read option A was not easiest to read compared to the other two covers.

People read right to left, not up and down, Option A is the worst for this reason. I prefer the neatly stacked version, but Option B is easy to read too.

I like the symmetrical design best. A does not read well.

I like the centered and aligned text a lot more than the others.

the blocking of the paragraph makes it easier

The consistent colors per line and centered orientation make C the easiest to ready, by far.

I selected the covers that I found the easiest and most attractive to read.

Option C seems to the clearest although any one of them would work.

Option C is the clearest for me. Option A made me confused because I initially did not think about reading top to bottom.

Home truths in white lettering reading from left to right is the easiest.

The white text is easy to read in all three, the red text is slightly easier to read in C.

Both options C and B covers are easy to read. I think that either one would work equally. Both covers do not present any challenges when it comes to reading and understanding the title. Option A is not easily read. I would not even consider option A.

A is hands down the worst - it reads "Mark Home McGinn Truths" and that's nonsense. C is the clearest and easiest to read at a glance. B is ok but not as abundantly clear as C.

In A, I couldn't tell what the correct order of the words was. I think having the words centered looks the nicest, so I ranked C first.

C is easiest to read, the words are lined up properly and it flows naturally. B is fine. C is not easy to read at all, it took me a minute to figure it out because I naturally want to read left to right.

I really do not like the stacked names and stacked title. It is super confusing. I like both C and B so had a hard time deciding between the two.

In terms of easiest to quickly view and read, it would have to be C for me. The title is more important that the author name for a book cover for me. And white is better for that. But the way the text is positioned looks best in C as well.

I like the ones with the title on top

Anyone with the following URL can see your poll results.