So when Steve heard about PickFu, “I thought I’d give it a try just for fun.” He took a listing from his store and tested his current featured photo against a new photo.

This was the photo he was running: 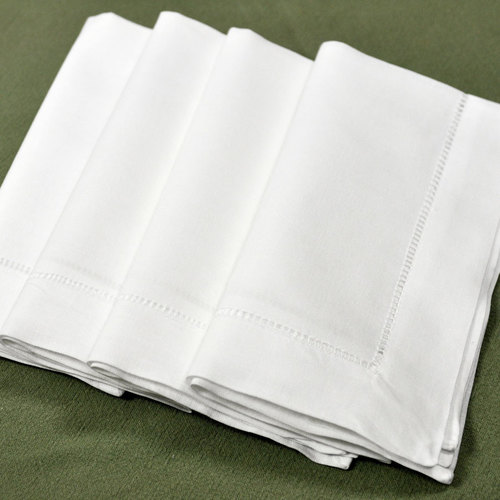 And this was the new photo: 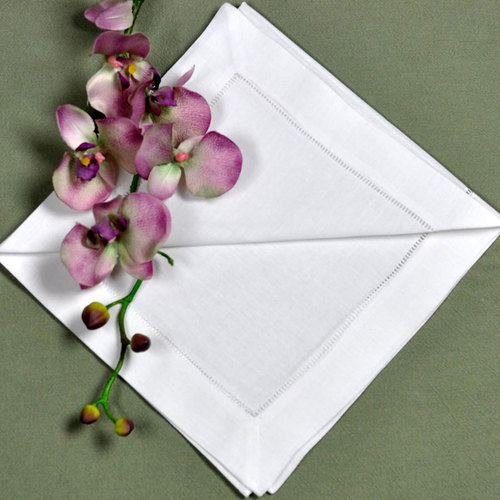 After surveying 50 women in the span of less than 20 minutes, the second photo beat the first by a margin of 3 to 1. The female respondents gave answers such as the following:

• It’s like a recommended serving suggestion – it just looks great and makes you picture using it
• The purple flowers against the gray backdrop and white napkins is gorgeous.
• … the flowers make it more interesting and make the napkins look a bit more fancy.

Steve admits that PickFu won’t replace traditional split tests, because split tests use your actual website customers as test subjects. Still, split tests take time to set up, and even more time to run. “Depending on your traffic levels, it can often take several months before you can get an answer,” he said. “Now it’s one thing if they always ended up providing conclusive results, but it’s rarely the case. … So from my perspective, I’m very reluctant to run a split test now unless it’s for something major. But for everything else, I’m more inclined to pay [a few] bucks and get a quick 20-minute answer from PickFu.”

After publishing his blog, one commenter wrote, “Wow, Steve, this is AWESOME! I’m definitely going to give PickFu a try. I’ve known about split testing and wanted to try it but it seemed overwhelming and technical. This, however, is right up my alley.”

Is PickFu right up your alley? Tell us about it! And keep in mind, we at PickFu practice what we preach. We tested two possible titles for this very blog post.

4 comments on "How One Entrepreneur Doubled His Sales"