PickFu Poll of the Week: Is Adam Driver Sexy? 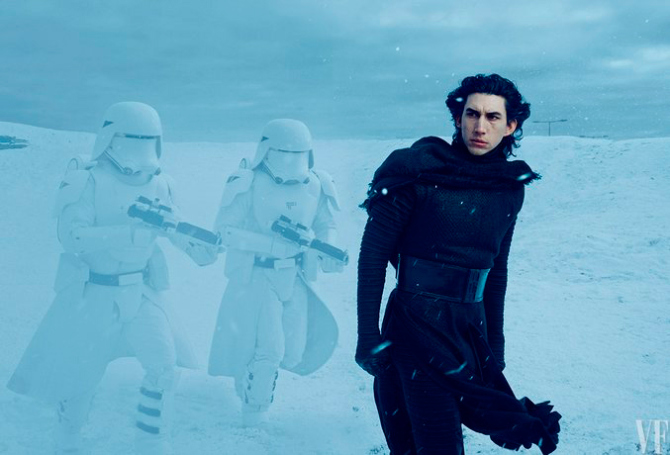 If you’re like me, you saw Star Wars: The Force Awakens this weekend. As I watched actor Adam Driver inhabit the character of Kylo Ren, I couldn’t help but giggle at the satirical headline from The Onion‘s offshoot StarWipe that read, “Our Spoiler-Free Star Wars Review That’s Just About Whether Adam Driver Is Attractive.” It’s not the first media outlet (albeit a humorous one) to delve into the controversy. Since his role on the HBO series Girls, entertainment fans can’t seem to decide whether Adam Driver is hot or not.

What else to do but turn to PickFu? We asked 100 females whether they thought Adam Driver is sexy. Here’s what they said!