What response bias is and why it matters 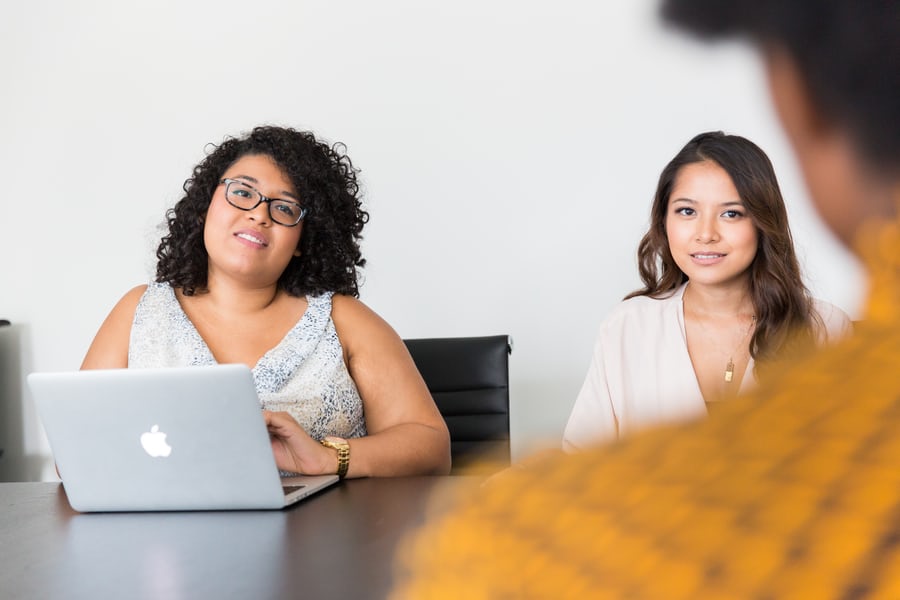 Do we truly have control over our decisions? Or are we influenced by our social and economic environment? Psychologists have been hashing this out for years, but it’s also an important consideration in business.

When you conduct market research surveys to gather information and make decisions about your business, response bias almost certainly influences the results.

Put simply, response bias occurs when survey respondents aren’t entirely truthful in their responses — whether they realize it or not.

Surveys are a powerful tool for getting insight into your target market. It’s critical to make a conscious effort to mitigate response bias, which can skew the results of your survey.

This article will cover what you need to know about response bias as you conduct market research for your business.

What are 4 types of bias?

Bias is everywhere, impacting the decisions we make on a daily basis.

Sampling bias means that the sample of respondents selected for a survey isn’t completely random, thus negatively impacting the accuracy of the results.

Nonresponse bias occurs when survey participants are unwilling or unable to respond due to a factor that makes them different from those who do respond.

For example, if you email a survey to a large group of people and some of those emails land in the spam folder of recipients who use a particular email provider, your survey will miss out on their responses.

Question order bias is often overlooked in research because, on the surface, it doesn’t seem like it matters. In reality, the order of your questions could influence how respondents answer later in the survey.

Response bias is a bit more complicated. Let’s dig in.

What is response bias?

Response bias is a general term for cognitive biases that steer people away from accurate or truthful responses.

Experts believe these biases occur most often in certain types of research that require self-reporting, such as structured interviews or surveys. Not-so-truthful responses might be intentional, or the respondent may be completely unaware of it.

Acquiescence bias occurs among respondents who have a tendency to agree rather than disagree.

It happens most often when a survey question gives respondents a choice — agree/disagree or yes/no, for example. The positioning of those choices in the question can also influence people’s responses.

Some experts say politeness plays a part in acquiescence bias. Generally speaking, people tend to agree just to be nice, unless they have strong negative feelings about a particular topic.

Simply being a survey participant can also affect a person’s responses. This is demand characteristics bias.

When a person participates in a survey or experiment, they often try to guess the purpose behind it and answer accordingly, but not necessarily truthfully.

Extreme responding bias is typical in surveys that give respondents extreme options, such as “highly satisfied” or “extremely unhappy.” Respondents tend to choose the more extreme option, regardless of whether they actually feel that way.

Sara may have thought her checkout experience on Widgets.com was fine. But, when asked about it afterward in a survey, she might choose “extremely satisfied” because that option was available and her experience was good enough.

Social desirability bias is when respondents are inclined to answer survey questions in a way that reinforces socially desirable behaviors or characteristics.

This happens most often when a respondent isn’t anonymous and wants to appear in line with social norms or be perceived as politically correct, even if that isn’t the case.

What is an example of a biased question?

A biased question is phrased or formatted in a way that drives a respondent toward a certain answer. This, in turn, skews the validity or accuracy of the results.

A biased question uses leading words. It might be double-barreled, meaning it asks two questions. Or it makes assumptions. For example, if you ask a customer how dissatisfied they were with the quality of Acme mayonnaise, this assumes they don’t like the product.

To avoid creating biased questions, take out leading words and restructure the question. Ask participants to rate their experience on a scale of 1-10. Ask direct questions. In the example above, you could ask this: do you like Acme mayonnaise?

Here’s an example of an unbiased question, taken from a PickFu poll for a mobile app icon. As you can see, the question is simple and direct:

Why is randomization important in a survey?

When answer options aren’t randomized, respondents tend to choose one of the first few options and move on. When they are randomized, the responses get closer to equal weight, leading to more accurate results.

How to use PickFu to get unbiased survey results

Surveys are a powerful way to gain insights from your target audience so you can make informed business decisions. PickFu puts you in the best position to get unbiased results you can feel confident about.

The PickFu Panel comprises more than 10,000 U.S.-based people representing a wide range of demographics. PickFu works with third-party providers to find respondents, and carefully vets them before, during, and after the polling process.

This ensures that their feedback is of the highest quality. If it isn’t, they’re blocked from the system.

You can customize your audience in a PickFu poll by choosing certain demographics that reflect your customer base. Poll results always include their written comments, giving you deeper insights.

Of course, your survey is only as good as the questions you ask and how you ask them. Learn more in our guide to creating unbiased survey questions.