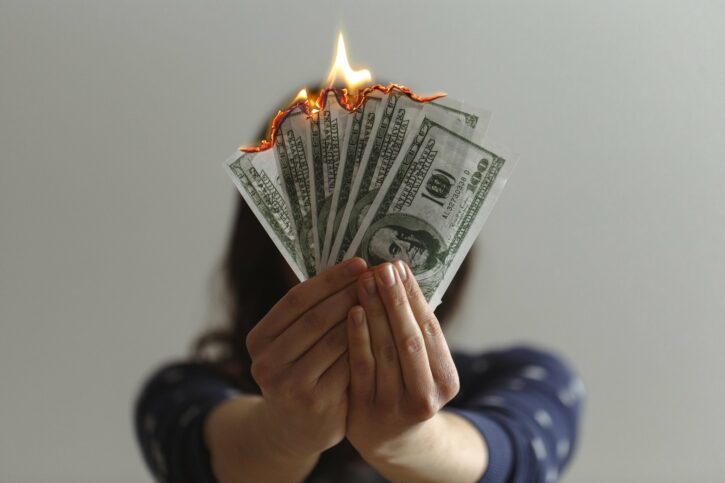 Editor’s Note: Thanks to PingPong for the following guest post.

A few dollars here and there may not be a huge deal while you’re traveling. But for Amazon sellers, when the amounts become larger, those tiny fees become giant holes in your company’s bottom line.

Let’s take a closer at the numbers.

If you’re just getting started with selling internationally, you may not even know that Amazon pays you in the currency of the marketplace where you’re selling. For example, you’ll receive British pounds when you sell on Amazon UK, because that’s the form of currency your customers pay in. Great for customer experience, but it does raise the question for sellers… how do you get that money into US dollars?

Yet many Amazon sellers hand this money over willingly, without knowing there’s a way to take control over their currency exchange fees.

The short answer is, not necessarily. Due to prohibitive rules in many countries, opening a foreign bank account isn’t even an option for all businesses. (The countries that make it easy aren’t necessarily following the same high standards and regulations that the US and the UK abide by). You might not even get a good rate at a bank, at least compared to Amazon Currency Converter.

Many FX rates simply aren’t available to the average banking customer. E-commerce sellers doing millions per year in transactions still may not be able to access preferred rates. Banks just aren’t set up to understand and provide a high level of service to most e-commerce businesses.

So, how do Amazon super sellers get the best FX rates?

The most advantageous rates can usually be found from companies that specialize in cross-border accounts. These companies may provide additional benefits including free VAT, free GST, and free supplier payments.

Taxes are always painful, but many Amazon global merchants actually pay exchange fees twice to settle their VAT and GST obligations. Here’s what often happens: Let’s say a merchant collects its Amazon payout in British pounds, then exchanges the money into U.S. dollars. When tax time rolls around, the seller must then transfer dollars back into pounds in order to pay Her Majesty’s Revenue and Customs (HMRC).

You’re not just paying exchange fees one way, you’re paying them two ways – and that’s before you’ve even paid your VAT!

With the right cross-border account, you can make free VAT payments directly in the currency that you collect payments in. If you receive British pounds from selling on Amazon UK, all you need to do is keep enough pounds in your account to meet your VAT obligations. No transaction fees, no exchange fees. You pay suppliers or VAT authorities directly in local currency from your cross-border account.

That’s more money in the bank, and more money to build your e-commerce business.

Also, if you want to try to optimize your Amazon store-front, read our article on Amazon split tests!

Since 2015, PingPong has helped more than 43,000 e-commerce sellers keep more of their hard-earned profits on cross-border payments, VAT payments, supplier payments, and more. Click here to get FREE help uncovering the hidden FX costs in your Amazon seller account. A PingPong expert will help you crunch the numbers and compare rates.