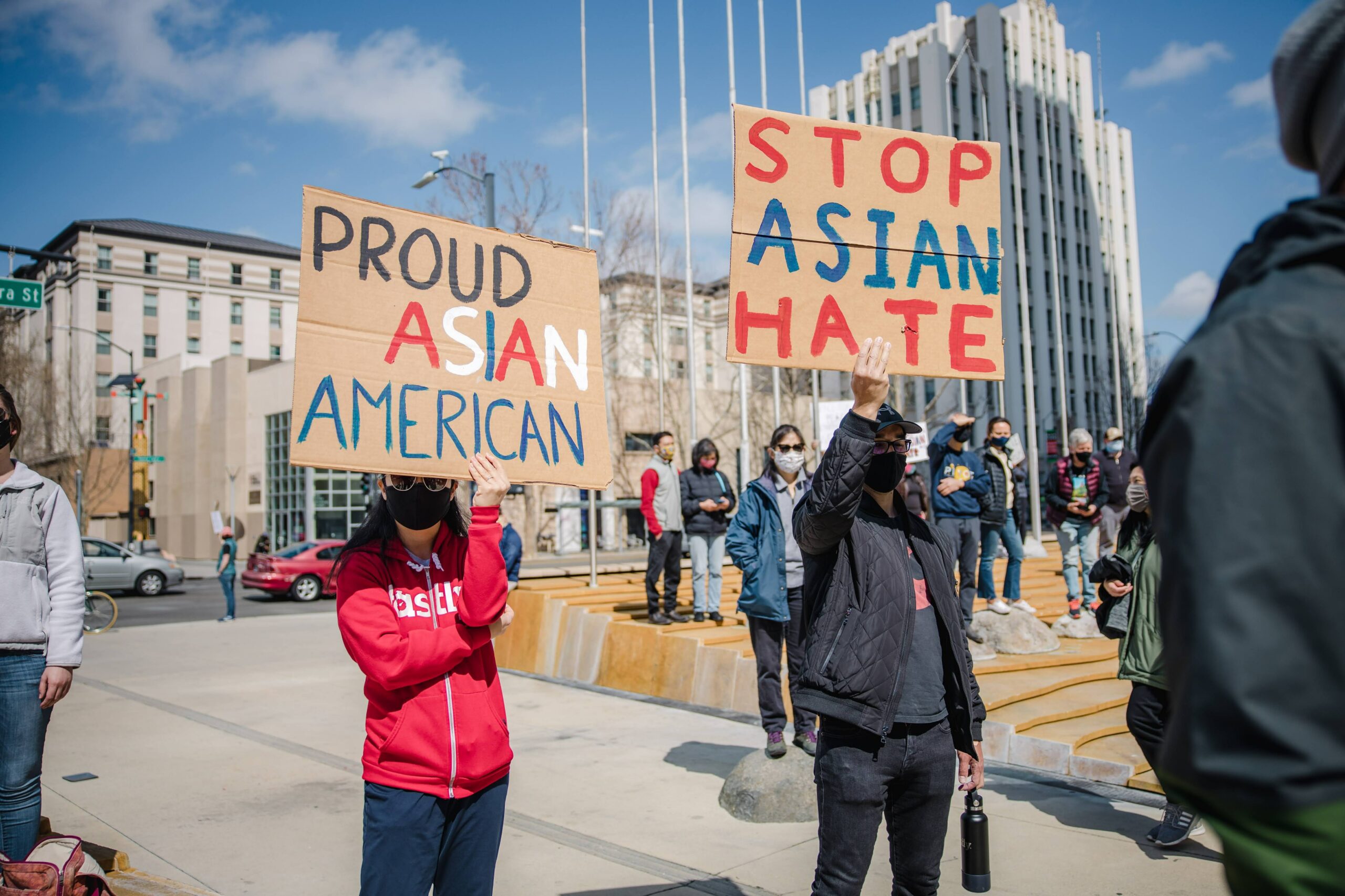 A rise in anti-Asian harassment and violence since the start of the pandemic has left many Asian Americans on edge across the nation.

Snippets of some of these attacks have gone viral. Thousands more have happened outside of the public eye — nearly 3,800 reported incidents since March 2020, according to the advocacy group Stop AAPI Hate.

This alarming trend hits close to home for our team at PickFu, an Asian American-led company. We wonder how others beyond our respective communities are feeling. How have the attacks affected their psyches? Their daily lives?

In an open-ended PickFu poll, we asked 50 Asian respondents this question: “Has the recent uptick in anti-Asian violence and harassment changed your behavior or outlook? If so, how?”

Their answers reveal a mix of anxiety, anger, fear — and a glimmer of hope.

Our panel was comprised of 40% female and 60% male respondents: 44% urban dwellers and 56% in suburban areas across five major geographic regions of the U.S.

More than three-fourths of respondents said the rise in anti-Asian attacks has changed them in some way, whether in their views or how they go about daily life.

Among 35-and-older respondents, 83% said the rising violence had affected them; 72% of those younger than 35 agreed.

Cautious. Wary. Worry. Respondents used these and similar words to describe their current state of mind.

Yes, it has given me a lot more anxiety when I go out. When people look at me, I feel differently about their intentions than I used to. It has also made me feel very differently about American society. While I always did feel a bit of animosity from some people, now I feel it from more people. I’m probably just paranoid right now though. Also it’s hard not to hate them back. — Male, 25-34

I have started to consider potential safety measures like learning self-defense and potentially obtaining weapons. I have also had thoughts of whether New York or even the United States as a whole is where I want to live, in both the short term and longer term. Overall, I would say that I have become more pessimistic towards people in general as a result of the uptick in violence and harassment. — Male, 25-34

Some said they were concerned more now for their safety and that of their friends and family, especially older relatives.

It’s incredibly upsetting. I’ve been more cautious since the start of the pandemic, but I’m even more so now. I’m not allowing my mom to go anywhere alone because I worry she’ll be attacked. — Female, 35-44

As an Asian, it made me more wary about my day-to-day interactions, especially in certain parts of my city that aren’t great to begin with. I’m more on edge and on guard when people I don’t know get near me, and I’m worried more than I used to be about my mother, who’s advanced aged. — Male, 25-34

I am angry and upset that this is happening. I am also fearful of my elderly families and if they get harassed or caused any physical harm, especially my relatives who live in highly populated Asian cities. I am more cautious and I do not go anywhere alone now. — Male, 45-54

No matter what race or ethnicity, people across the nation were already limiting their interactions and outings because of COVID-19.

Now, many respondents said, they’re scaling back even more on where they go, what they do, and how they act, out of fear.

Some offered specific examples of what they’re doing differently.

I live in NYC and I need to take public transportation. So, in a way I feel like it’s going to happen, like getting physically assaulted. I do things like I don’t wear my glasses on the subway, because if I get in a fight and need to protect myself, I need to see. When I leave my apartment, I make sure I wear “stretchy” clothes so I can either run or fight back freely if I need to. — Male, 35-44

I now no longer look at my phone or listen to music when walking along the streets as I want to be aware of my surroundings in case I become a target for violence — I can quickly escape the scene or better defend myself when I’m alert. I used to feel safe walking alone even at midnight, but these days I try to avoid walking in public after sunset. — Male, 25-34

Absolutely, I am anxious about what happened. I will try to be more low profile in order to avoid unnecessary attention. — Female, 35-44

Being of Asian descent, it has completely changed the way I interact around strangers and I make sure not to be alone when I’m out in public. I was more independent but now I feel I need to take a step back and be much more aware of my surroundings and watch people. There is so much hate right now in the U.S. and if anyone who looks Asian could be attacked for just that one reason alone, those of us as Asians have to be extra careful. I am worried about the state of America if anger towards people who have nothing to do with COVID-19 continues like it is. — Female, 55-64

Bringing attention to what was already there

There was a sense of resignation among respondents who said not much had changed for them. Others cited or questioned the role of media and social media in bringing attention to the recent incidents.

It has not. As an Asian American who grew up being asked what Asian country I’m “really” from, while seeing no one asking whites what part of Europe they’re from or asking blacks what part of Africa they’re from, I’ve always been aware we are considered something different and less than by the mainstream. — Female, 18-24

No, because I am Asian and I’ve experienced racism all through my life just like any other people of color. This isn’t new to me but it’s new in a sense that there’s attention called to it whereas it was previously not really talked about. — Female, 35-44

My behavior has not changed but my outlook certainly has. People are saying that they support the Asian community but it appears that the media and social websites are hesitant to actually address the causes and groups that are causing the problems. They just provide general statements that the violence needs to stop but always seems to sidestep actual discussions. It has made me realize that social support will never be equal for all groups. — Male, 25-34

Not really. I’m Asian. I’m just more sad than anything else. There will always be violence and harassment, just in different forms. The next generation will face the same issues today. Like they say, history will repeat itself. — Male, 25-34

Where to go from here

Some expressed hope, however muted, that the recent anti-Asian violence would lead to change.

I do hope other people will realize that racism against Asians is very much real and shouldn’t be overlooked. I hope people will reflect on the language they use like referring to COVID-19 by its actual name and even small things like asking only Asian Americans ‘where they are from,’ rather than what ethnicity they are. — Female, 18-24

As an Asian American myself, the anti-Asian violence and harassment has made me recognize even more the importance of working together as a community instead of working against each other. I see so often other minorities are pitting against one another, and therefore we have to join forces to better our nation and communities. — Female, 18-24

All 50 responses with demographic breakdowns

Responses by gender (no non-binary respondents answered this poll):