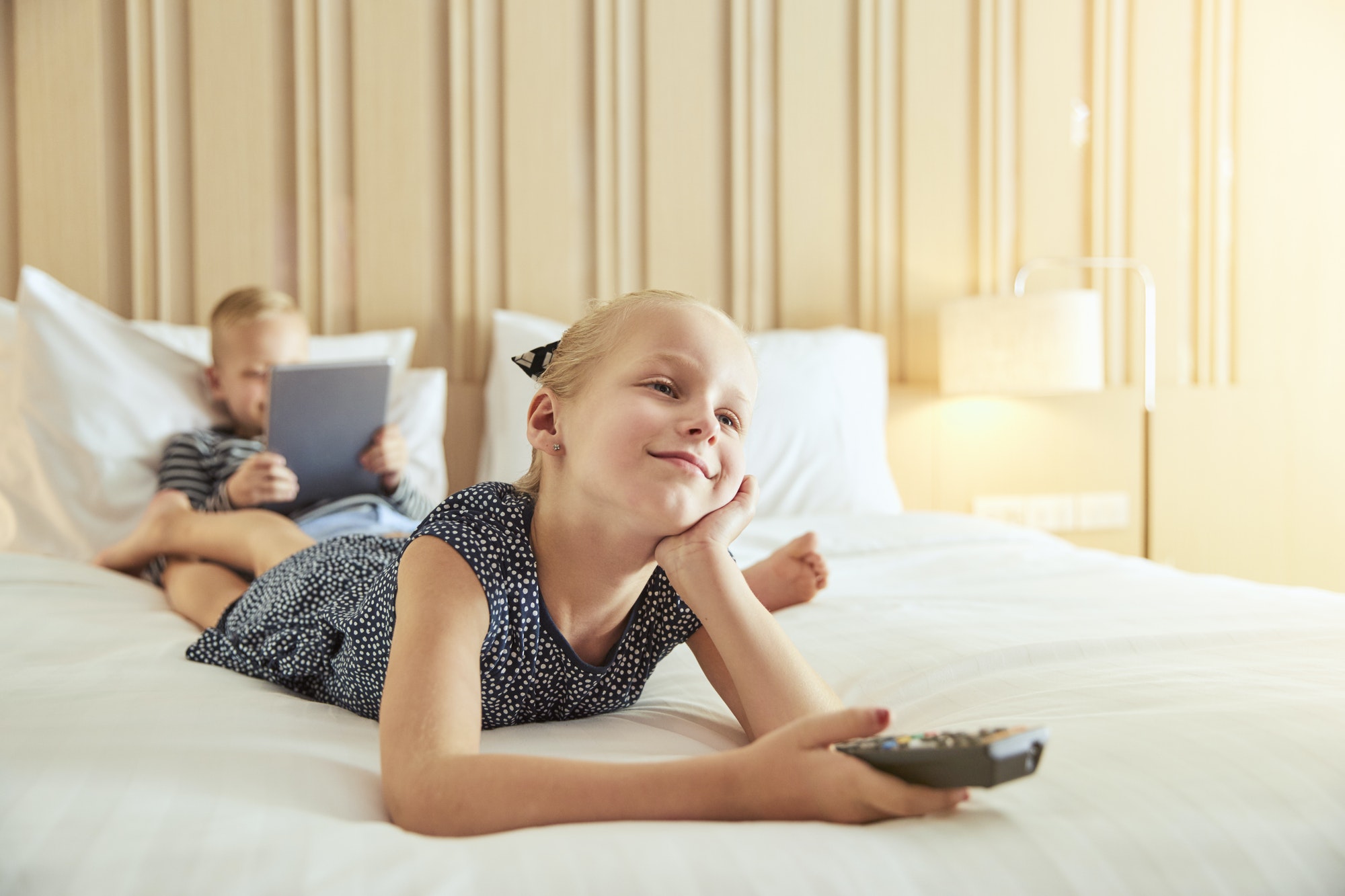 Since the days of Father Knows Best, television has shaped our collective idea of what it means to be a dad. In celebration of Father’s Day, join us as we reminisce about our favorite leading men of the small screen.

Using PickFu, we asked 200 people, “If you could choose any TV dad to be your dad, who would you choose?”

Let’s take a look at their answers and over-analyze what they mean.

A three-way tie demonstrates our conflicted feelings about Dad

At a glance, this illustrates a grand conflict: We look for a clichéd idea of masculinity from a character like Tim the Toolman, but we also want the soft sensitivity of single dad Danny Tanner. And still other times, we want to pal around with our dad over a Duff beer and risk strangulation if we say the wrong thing. What would Freud say?

One respondent chose the Toolman because “that guy could build anything and he had good morals and ideas. He was the man and a great role model.” Interestingly, of the 12 people who chose Tim Taylor, seven were white men.

On the flip side, eight of the 12 people who chose Danny Tanner were women of white, Asian, and Hispanic origin. One said, “He seems really involved in his kids’ lives on the show and really cared about any problems they had and what was going on in their lives. He gave really good advice.” It doesn’t hurt that Danny Tanner was also a neat freak, as one man pointed out. “He’d keep the house super clean and be a great dad, plus I’d have a few uncles living with us, too.”

Nine of the 12 votes for Homer Simpson came from men who related to his imperfections. One described Homer as a “dummy that always provides a little comic relief but is still a loving dad.” Another said Homer “isn’t afraid to make mistakes or look silly,” and still another said, “he reminds me of a real person with flaws and all.”

A close second shows we want a little tough love, too

We first ran the poll with 100 respondents, and Uncle Phil (The Fresh Prince of Bel-Air) took an early lead in our search for top TV dad. However, with so many contenders in the dad-off, we decided to add more respondents to see if a clearer winner would emerge. In the second batch, Philip Banks only received one more vote, so after the three-way tie for first place, Uncle Phil takes the silver medal.

A mansion in Bel-Air and a sassy butler certainly don’t hurt Uncle Phil’s prospects in this race, but what respondents were drawn to was his humanity. One Hispanic woman said, “Uncle Phil… was real and he cared.” Like Will Smith’s character on the show, this respondent noted she didn’t grow up with a dad. Uncle Phil was a stand-in father for us all.

Others in the survey echoed this woman’s admiration for Phil’s compassion:

An almost perfect gender divide illustrates what we want from Dad

Tying for third place with seven votes each, Jack Pearson (This Is Us) and Al Bundy (Married… with Children) complicate the picture of what we want in our relationship with Dad.

All seven votes for Jack Pearson came from married white women. They responded to his flexibility. One woman said that Jack “meets each child where they are. He recognizes that each of his three children is different and consequently needs different things from him. He’s the best.” Another said, “he always seems to know just what is needed by his kids in different moments.”

All but one of the votes for Al Bundy came from men. To them, Al’s humor was his selling point. As one man put it, “Al Bundy… is iconic and it would be funny to hear his jokes.” Another said, “We’d go to strip clubs and drink beer.” And yet another plainly said Al Bundy is “one cool dude!”

For some of us, our ideal TV dad takes us back to another era (Andy Taylor from The Andy Griffith Show, Mike Brady from The Brady Bunch, Ward Cleaver from Leave It to Beaver).

And some of us just want to live a creepy and kooky, mysterious and spooky life with Gomez Addams. After all, as one man said, “Gomez was a loving husband and father. As an Addams, he always supported the children’s ideas and projects and was concerned when the children (and Uncle Fester) didn’t act like an Addams. Plus, it would be fun to blow up toy trains.”

We can all celebrate that.