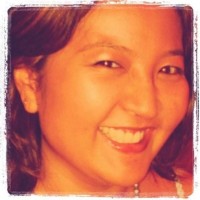 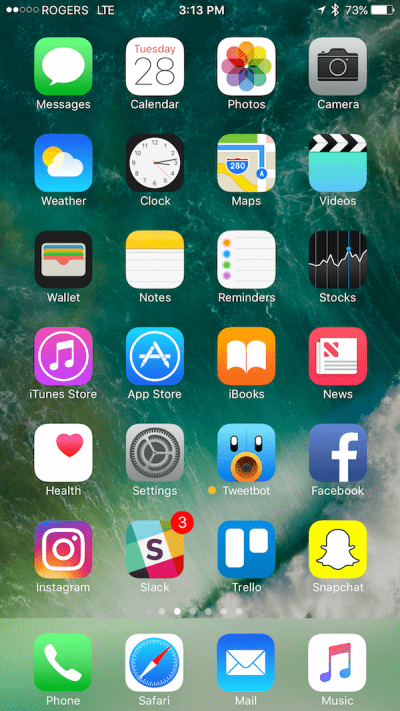 Today, an app’s icon needs to meet that standard if it’s going to gain traction with users. We reached out to app creators and UX designers to understand how to think about your app’s icon. Here’s what they shared: END_OF_DOCUMENT_TOKEN_TO_BE_REPLACED

It started with an idea. Then it turned into a manuscript. Maybe you used one of the eight tools we highlighted to write and edit that manuscript. Now it’s time to publish. How can you transform and format your text into an attractive, sellable e-book? Whether you’re a design pro or a design no, these five tools will help you create a stunning, professional layout for ePub and Kindle formats. END_OF_DOCUMENT_TOKEN_TO_BE_REPLACED

At its most basic, writing only requires a pen and paper. But these eight tools will help you take your writing further – from composition to grammar checking, from workshop groups to professional editing.

Google Docs just might replace Microsoft Word, especially if you’re collaborating with co-authors or an editor. Everyone can access and edit a document in real-time, and there are chat features and comments to hammer out any sticking points. The real-time nature of Google Docs spares you the confusing process of emailing different versions back and forth, keeping everything centralized. Your work is stored in the cloud, meaning you can work on your book from any device when you’re on the go. Best of all, it’s free. END_OF_DOCUMENT_TOKEN_TO_BE_REPLACED

Self-publishing is a learn-as-you-go process. Authors must constantly adapt and try new tactics in order to get their books in front of the right audience. We asked experienced authors if there was a single thing they did that helped boost sales. Here’s their helpful advice. END_OF_DOCUMENT_TOKEN_TO_BE_REPLACED

Launching in the App Store means being at the mercy of Apple and Google, a nerve-racking prospect. Rejections can sometimes seem arbitrary, and unforeseen bumps in the road can delay a launch.

We asked experienced app developers what they wish they had known before releasing their first app. Here’s what they said: END_OF_DOCUMENT_TOKEN_TO_BE_REPLACED

Pamela Wilson is the Executive Vice President of Educational Content at Rainmaker Digital, the company behind the popular content marketing website Copyblogger. She co-hosts a biweekly podcast called ZeroToBook with bestselling author Jeff Goins. The show follows Pamela’s progress in self-publishing from start to finish.

In June, Pamela was anxious to give her work a name so that she could start sharing it with people. During an episode of the podcast, she and Jeff discussed the importance of a book’s title and Jeff explained a methodical process for ideating titles and getting unbiased feedback from potential customers.

At the heart of his process – PickFu.

END_OF_DOCUMENT_TOKEN_TO_BE_REPLACED 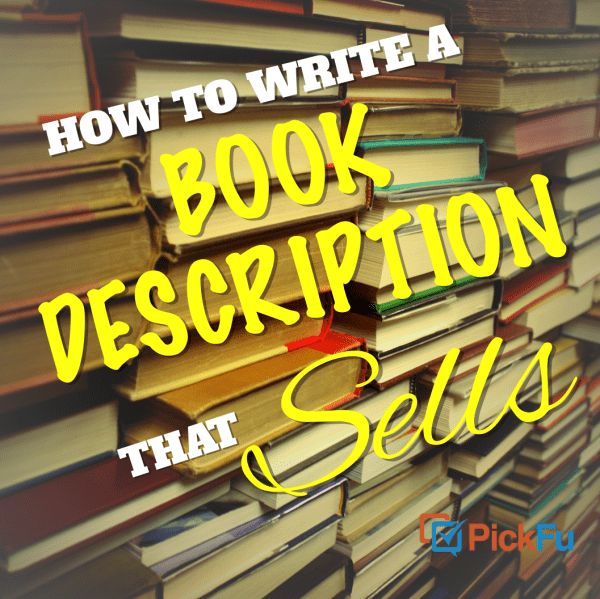 Some might say that writing is its own reward. But once you’ve put your book up for sale, sales can be an even better reward.

Many users turn to PickFu to test book titles and cover designs. But PickFu can help you hone a book’s description, too. Below are tips from self-published authors on what makes a book description sing — and how to get the cash register to ring. END_OF_DOCUMENT_TOKEN_TO_BE_REPLACED 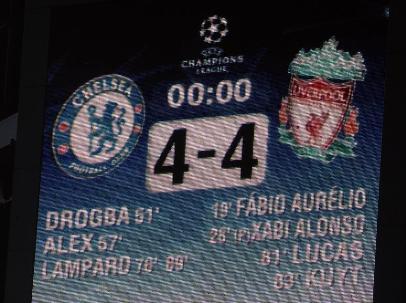 As Americans, we often scratch our heads at the legions of international soccer fans who can live with a tie. A score like 2-2 (or even worse, a 0-0 draw) is so inconclusive – we like the clarity of winners and losers. When a game ends tied, how are we supposed to feel?!

Since scoring is so rare, many matches end 0-0 or 1-1. And this is something that we soccer fans don’t just accept about the game: we love it. We love that scoring is so darn hard, that, most of the time, many interlocking pieces of game action have to fall into place just so in order for the ball to make its way into the back of the net. We want it that way.

This is a good lesson when your PickFu poll ends in a tie. It’s difficult to score big with an audience. You probably know (or are) someone who will only drink Coke or only drink Pepsi. These are passionate, insistent customers. But you also probably know someone who doesn’t have a cola preference, or even can’t tell the difference. (These people are crazy, by the way, because obviously Coke is superior). END_OF_DOCUMENT_TOKEN_TO_BE_REPLACED

Pamela Wilson and Jeff Goins host the Zero to Book podcast where Jeff, an established author, walks Pamela, a newer author, through the process of launching a book.

In this episode, the hosts discuss the importance of a book’s title. Jeff calls it a book’s most important marketing asset – more important than the content itself, at least in terms of marketing. A book’s title, after all, is the most succinct way to communicate what it’s about.

The title should be judged on its appeal to new readers. Your existing fan base might already be inclined to purchase your book, no matter what it’s called. But the title is the thing that could potentially entice or dissuade new customers to join the fold. END_OF_DOCUMENT_TOKEN_TO_BE_REPLACED 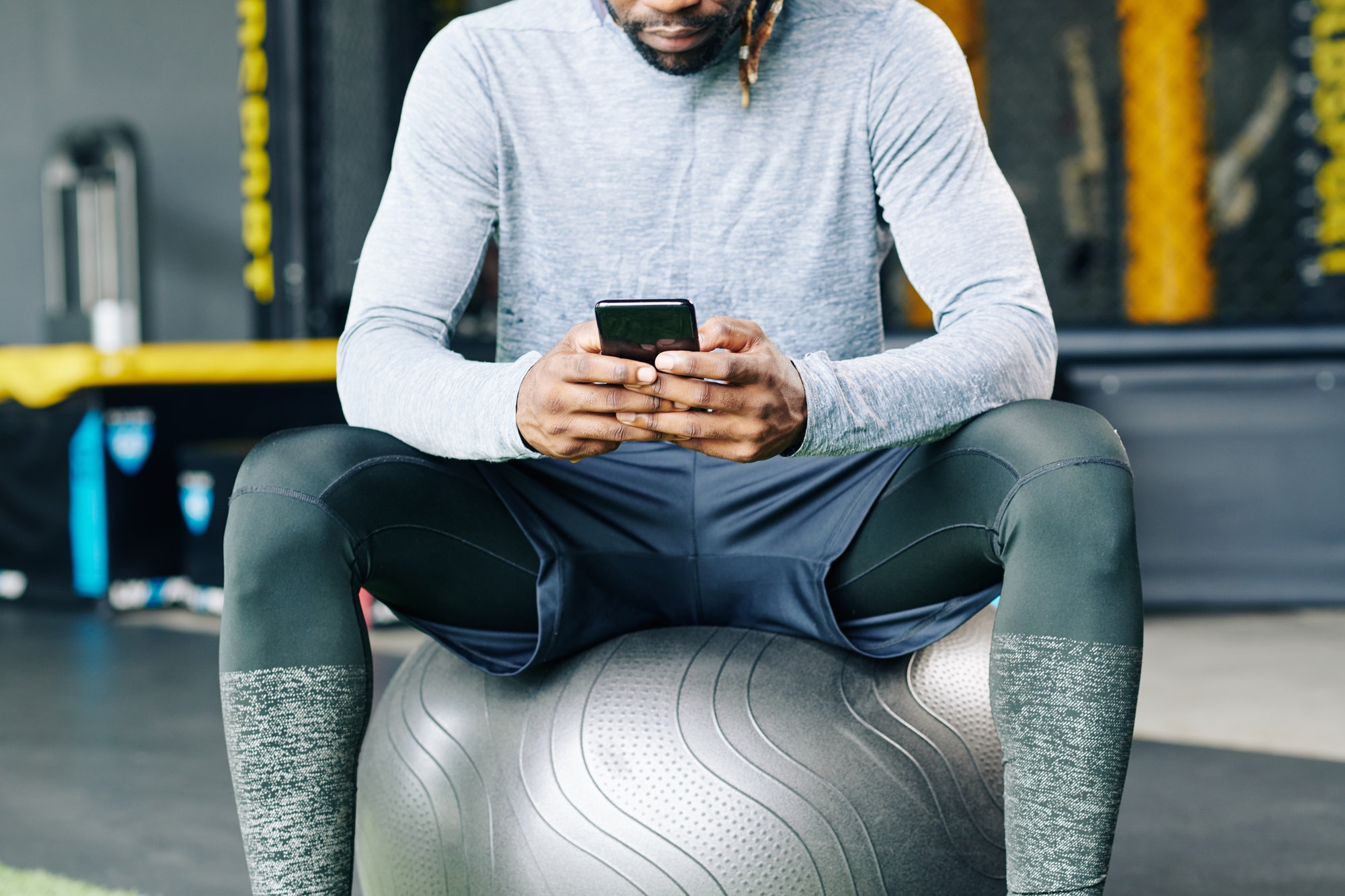 If only it were as easy as combining your app’s category with a fun-sounding noun, though. There’s much more to it than that. Here’s a quick rundown of 10 tips to consider when naming your mobile app: END_OF_DOCUMENT_TOKEN_TO_BE_REPLACED